Difference between revisions of "1757 - Siege of Prague" 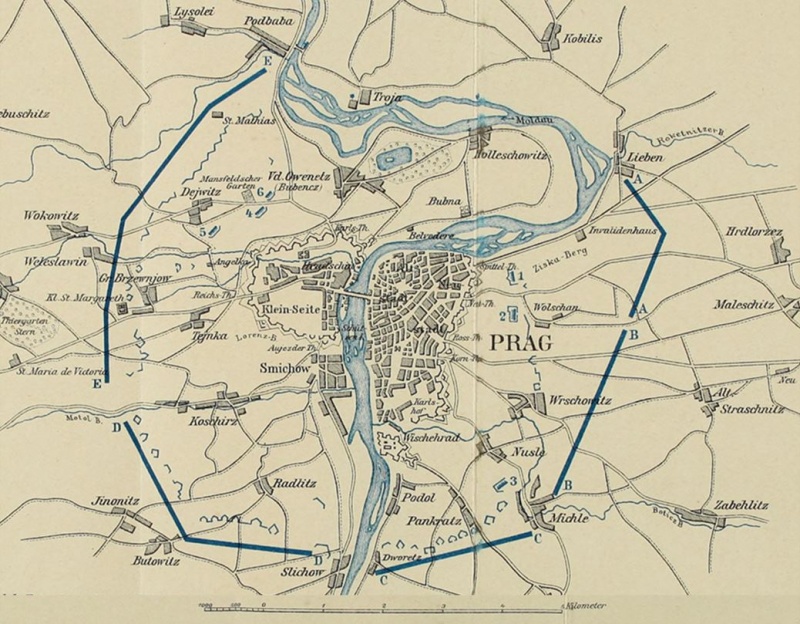 Map of the siege of Prague from May 6 to June 20, 1757.
Source: Kriege Friedrichs des Grossen, volume III by the German Grosser Generalstab
Courtesy: Tony Flores 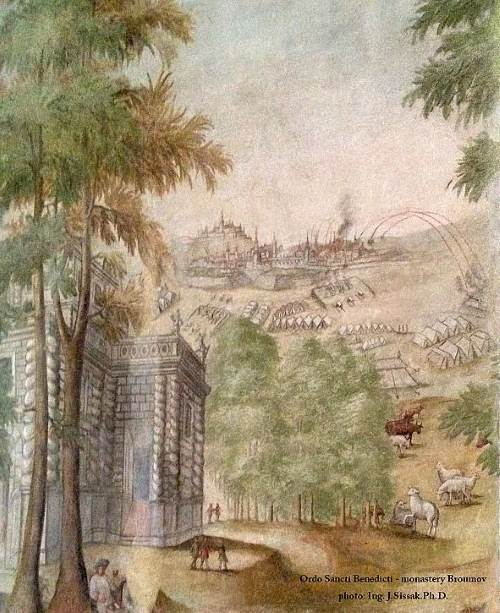