The regiment was raised in 1643 as the Terço de Chaves.

On April 20 1762, the regiment was divided into two distinct units: the 1st and 2nd Chaves regiments.

During the Seven Years' War, the 2nd regiments was under the command of:

At the beginning of the campaign of 1762, the regiment was assigned to the Portuguese corps operating in the province of Beira under lieutenant-general Townshend and the count de Santiago. Its mission was to cover the Beira Baixa region against Spanish incursions. 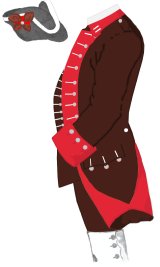 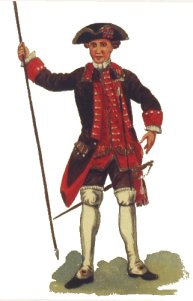 Officers wore a uniform very similar to the one worn by privates with the following distinctions: 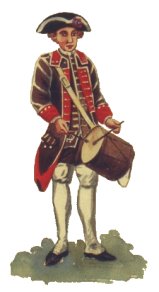 Drummers wore a uniform very similar to the one worn by privates with the following distinctions: