This gentleman's regiment was raised on August 5 1652.

During the War of the Austrian Succession, the regiment initially served in Westphalia in 1741, then in Bavaria in 1743.

In 1756, the regiment ranked 35th and counted two squadrons. Curiously some contemporary writers still refer to the regiment by his former name of Saint-Aignan which was abandoned in 1742.

When the French Cavalry was reorganised on December 1 1761, the regiment was incorporated into Commissaire général Cavalerie. However, effective incorporation took place only on April 1 1763 at Saint-Lô.

In 1757, the regiment joined the Army of the Lower Rhine commanded by the Maréchal d'Estrées. From April 27 to June 17, it was part of the Reserve under the Prince de Soubise. On November 5, the regiment was at the Battle of Rossbach where it was brigaded with Bourbon Cavalerie and Volontaires Liégeois Cavalerie. This brigade was placed in the first line of the left wing. At the end of the year, the regiment took its winter-quarters in Geldern on the Lower Rhine, in the fourth line of the French army.

By May 23 1760, the regiment was part of the left reserve of the first line of Broglie's Army, placed under the command of Lieutenant-General de Saint-Germain. On July 31, the regiment took part in the Battle of Warburg where it was deployed in the first line of the centre. The brigade to which belonged the regiment was the only one to withstand the initial charge of the British cavalry, even breaking the 1st King's Dragoon Guards. However, the French brigade in its turn was driven back by the Royal Horse Guards. 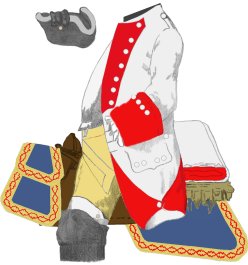 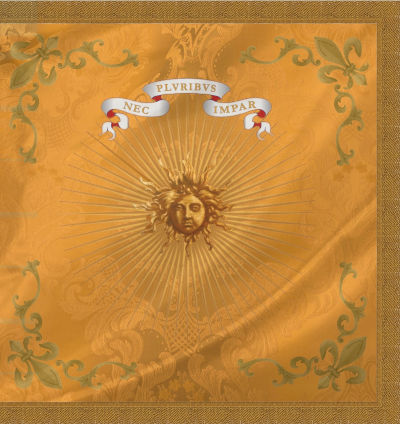