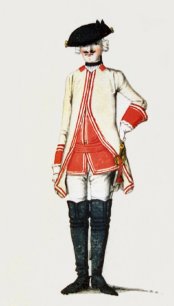 Lower Silesia was the inspectorate of the regiment and its garrison place Breslau.

By 1806, the regiment was known as the Henkel von Donnersmark Cuirassiers. That year on October 14, it took part in the battle of Jena. On October 29, it surrendered at Pasewalk and was not re-raised. The depot was used to supply men and horses to new formations.

At the beginning of 1758, from January 1 to April 16, the regiment took part in the siege of Schweidnitz. On July 11, it was at the engagement of Swinar. On September 6, it fought in the engagement of Spremberg. On October 10, it took part in the battle of Hochkirch where it was initially deployed in the second line of the left wing under Seydlitz.

On September 30 1760, the regiment took part in the engagement of Dittmannsdorf. On November 3, it fought in the battle of Torgau.

On May 12 1762, the regiment took part in various engagements at Kreusnig, Marsdorf, Stockhausen, Döbeln and Bauchlitz. On October 15, it took part in rearguard action at Brand. On October 29 1762, it fought in the battle of Freiberg. 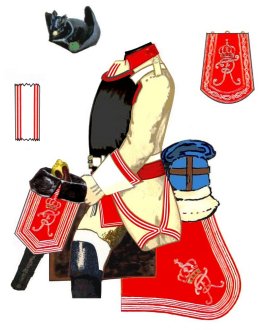 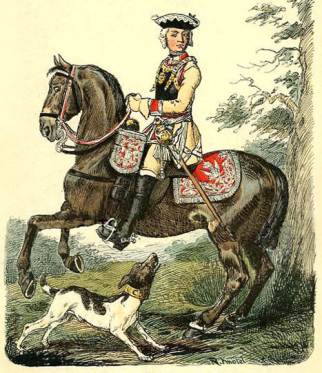 On October 29 1806, at the capitulation of Pasewalk, the 5 standards were lost. The regiment was not re-raised.