The regiment was raised on September 24 1651. It was reorganised in 1672. Until 1733, when it was renamed “Conti Cavalerie”, the unit was a gentlemen regiment designated by the name of its current owner.

During the War of the Polish Succession, the regiment initially occupied Lorraine in 1733. It then served on the Rhine in 1734 and 1735.

During the War of the Austrian Succession, the regiment initially served in Westphalia from 1741 to 1743. In 1744, it was transferred to the Italian theatre of operation where it campaigned until 1745. From 1746 to 1748, it took part in the campaigns of Flanders.

By August 1 1757, the regiment had joined the French army in Germany. It is first mentioned in service duty after the Convention of Kloster-Zeven, when it followed the main body, led by the Maréchal de Richelieu, who encamped at Halberstadt in Prussian territory from September 28 to November 5. The regiment was placed on the right wing of the second line. At the end of the year, it took its winter-quarters in the third line of the French army in Minden.

By May 23 1760, the regiment was part of the right reserve of the first line of Broglie's Army, placed under the command of Prince Xavier. On October 13, the unit arrived at Neuss with Castries. At the end of October, the regiment was sent back to France.

On April 2 1763, the regiment was reorganised at Laon. 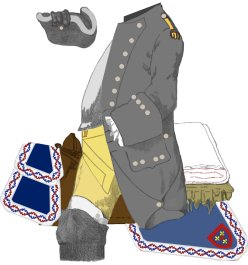 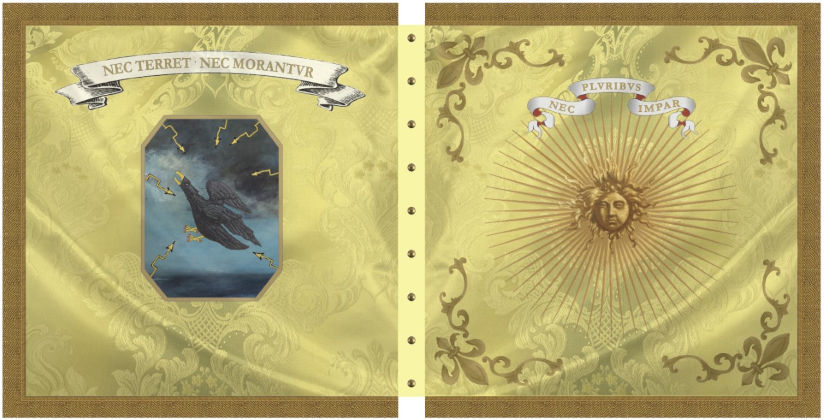