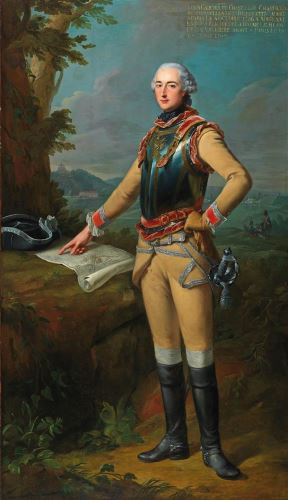 Portrait of the Comte de Châtillon in the uniform of Mestre de Camp of Royal Cavalerie - Source: Tischbein

The regiment was raised on May 27 1635 by the Maréchal de Vivonne when the carabins companies were grouped together. It first chef was the Cardinal de Richelieu. On February 16 1646, the regiment took the title of du Roy and was incorporated into the French cavalry.

During the War of the Polish Succession, the regiment was involved in various campaigns from 1733 to 1735.

During the War of the Austrian Succession, the regiment was initially stationed in Westphalia in 1741. In 1743, it served in Alsace and, from 1744 to 1748, in Flanders.

During the Seven Years' War, the regiment ranked 5th among the line cavalry. The king was the Mestre de Camp of the regiment but the successive Mestres de Camp Lieutenants commanding the regiment were:

When the French Cavalry was reorganised on December 1 1761, the regiment was increased to 4 squadrons, each of them consisting of 4 companies of 40 troopers, for a total of 640 troopers. The 2 additional squadrons came from Archiac Cavalerie which was incorporated into Du Roy Cavalerie. 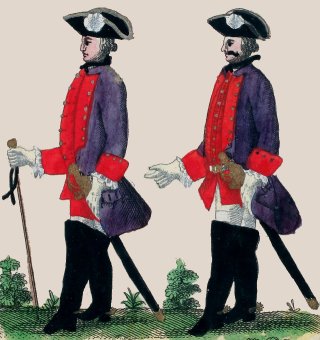 Du Roy Cavalerie after the reorganisation of 1761 - Source: Raspe 1762 from Zahn's collection

At the beginning of the Seven Years' War in 1756, the regiment was stationed at Saint-Dizier.

In 1757, the regiment joined the Army of the Lower Rhine commanded by the Maréchal d'Estrées for the planned invasion of Hanover. From April 27 to June 17, it was part of the Reserve under the Prince de Soubise. On July 26, the regiment took part in the Battle of Hastenbeck where it was among the cavalry of the left wing. At the end of the year, it took its winter-quarters in Burich in Ostfriese, in the fourth line of the French army. 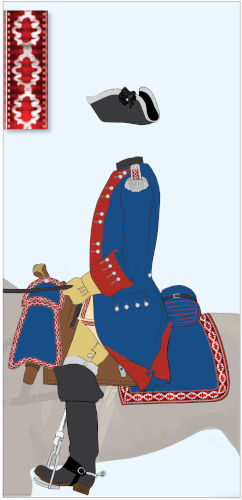 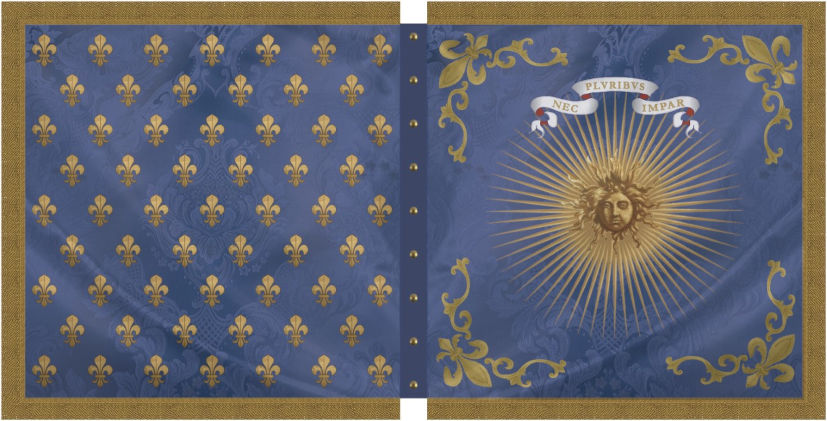 Jean-Louis Vial for information on the commanders of the regiment