File:1757 Lusatia First Half of August.jpg 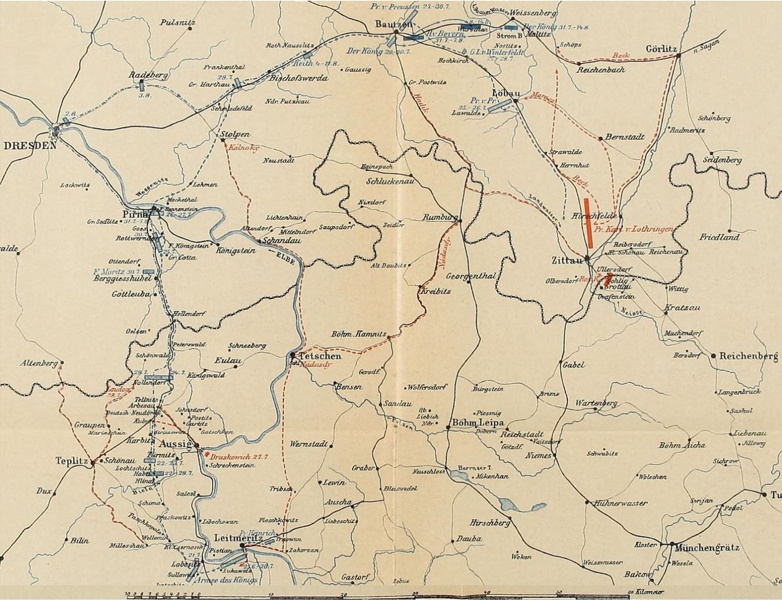 Detail of a map illustrating movements in Lusatia during the first half of August 1757.

This file contains additional information, probably added from the digital camera or scanner used to create or digitize it. If the file has been modified from its original state, some details may not fully reflect the modified file.
Retrieved from "http://kronoskaf.com/syw/index.php?title=File:1757_Lusatia_First_Half_of_August.jpg&oldid=8816"