This company was created on August 30 1690 for the Duc de Bourgogne, grandson of King Louis XIV.

On March 23 1762, the company was given to the Duc de Berry (the future Louis XVI) and renamed Gendarmes de Berry.

During the Seven Years' War, the company was under the nominal command of the Duc de Bourgogne while a captain-lieutenant assumed effective command: 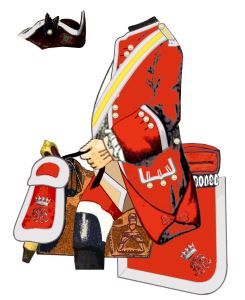 The silken standard (exceptionally called guidons in the Gendarmerie de France) had a blue field, fringed in gold and silver: 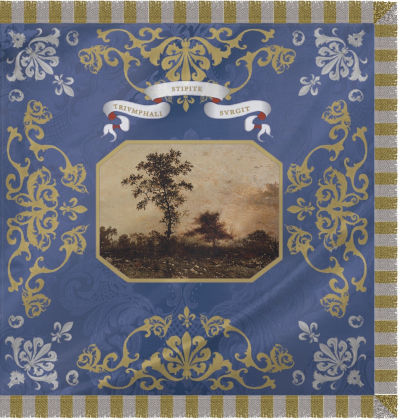