We are currently going through the documentation on the campaign of Bohemia (1757) in the second volume of the Neues Generalstabswerk. We plan a major overhaul of everything related to this campaign in early 2015. 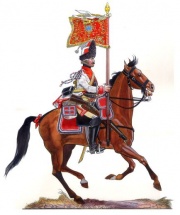 From December 29 to January 4, we have created/improved the following articles: