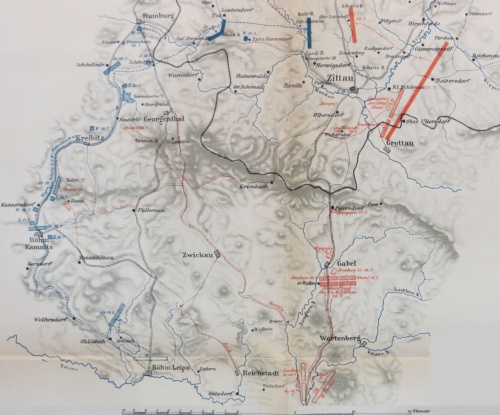 Since the fall of Gabel, Colonel von Diericke from Sers Fusiliers, who commanded at Zittau, was daily expecting an Austrian attack. The garrison consisted of 6 weak bns. Diericke posted his light guns at the best positions and cleared their line of fire. Zittau was a very important Prussian magazine which, including 900 four-horse wagons kept inside the town, could supply 40,000 men for a period of three weeks. 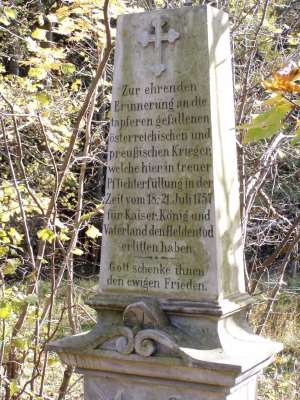 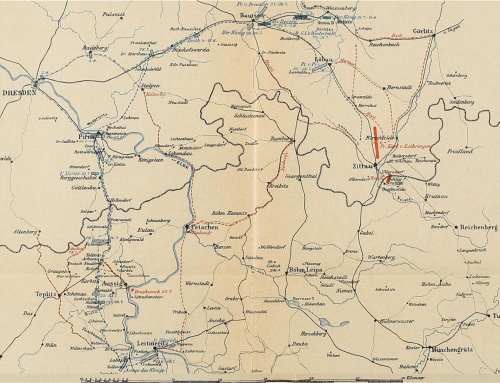 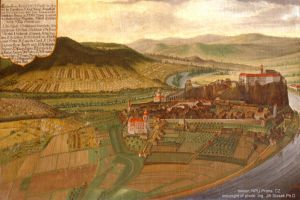 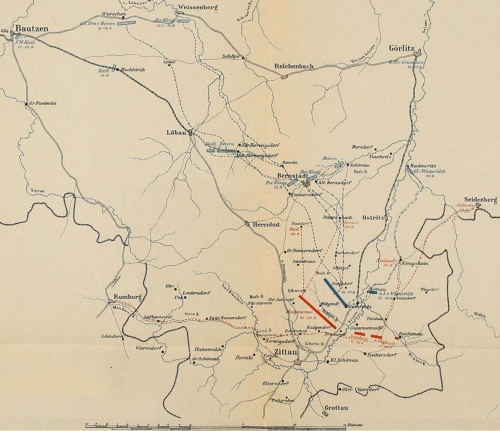